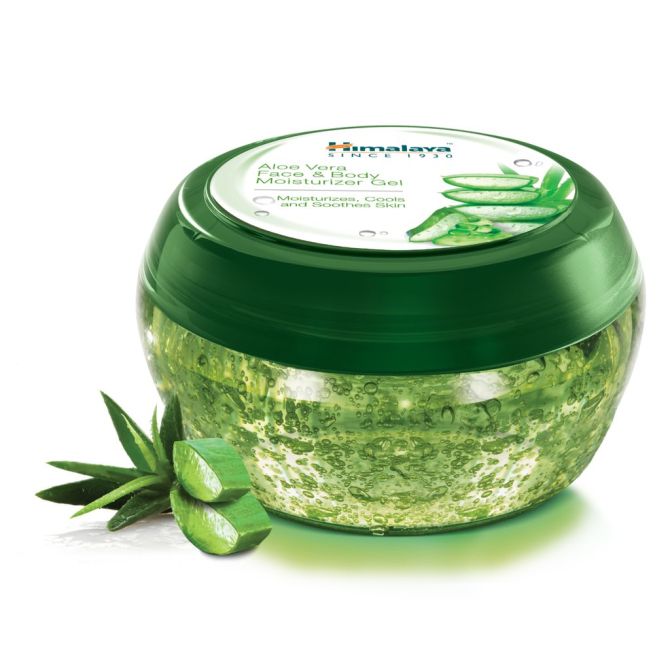 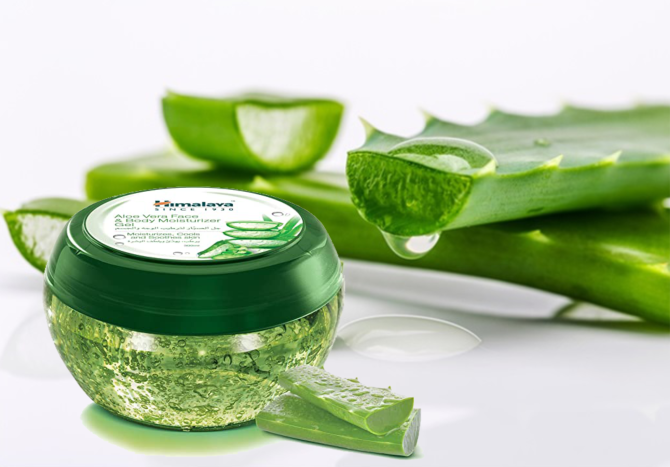 Out of stock
In wishlist Add to wishlist

Aloe Vera Face & Body Moisturizer Gel is formulated with the natural goodness of Aloe Vera which moisturizes, cools and soothes skin to make it feel fresh soft and supple. 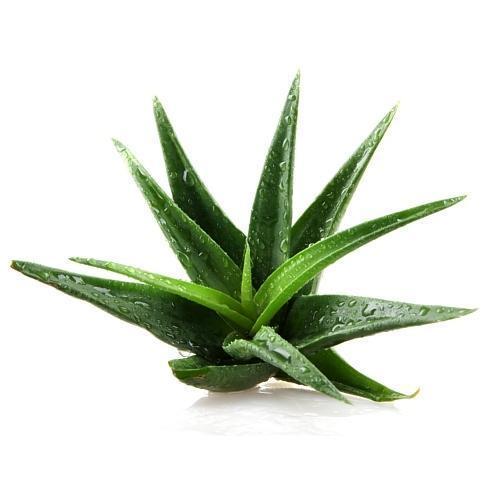 Because Aloe Vera gel is mostly water, it helps to hydrate the skin without that post-application greasy feeling. It helps lock moisture into the skin, while also acting as a glue that makes the top layer of skin cells stick together, ultimately smoothing and softening your skin.

Besides having serious antibacterial skills, Aloe Vera gel contains salicylic acid, which is an exfoliant that helps to unclog pores, making it especially helpful if you deal with pimples and blackheads. Bonus: It also acts as an anti-inflammatory on the oil glands that cause acne.

Aloe stimulates fibroblast activity which creates an uptick in collagen production and elastin fibers that make the skin less wrinkled and more elastic.

Aloe Vera gel prevents tyrosinase, the enzyme responsible for skin discoloration, from doing its thing, essentially suppressing UV-induced hyperpigmentation and the skin-damaging effects of sunburns. This mechanism may also help in the prevention of dark spots, while the various antioxidants it contains (such as glutathione peroxide) may fade sun damage that’s already formed.

Inflammation underlies many skin conditions (like; psoriasis, eczema, and lichen planus). Aloe Vera gel contains compounds, such as acemannan, that suppress inflammation by showing the enzymes that trigger it who’s boss. (Make sure to do a patch test before putting it on inflamed skin, as Aloe Vera can cause allergic contact dermatitis in some people.)

The salicylic acid Aloe Vera contains acts as an exfoliator, helping to gently slough off dead skin cells. It also contains lignin, a substance which can enhance the penetrative effect of other ingredients into the skin.

Aloe Vera gel contains compounds called polysaccharides that encourage skin repair and new skin cells to grow. The gel also contains a pain reliever called carboxypeptidase, which may be why Aloe Vera is so soothing.

Aloe Vera is an antiseptic, containing six agents known to help inhibit fungi, bacteria, and viruses, including salicylic acid, phenols, and sulfur, it may help speed up the healing process too, by creating antibodies the immune system can use to fight the cold sore virus.