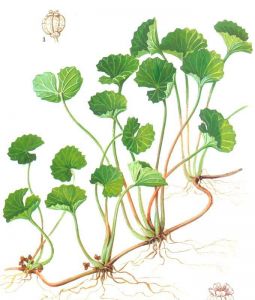 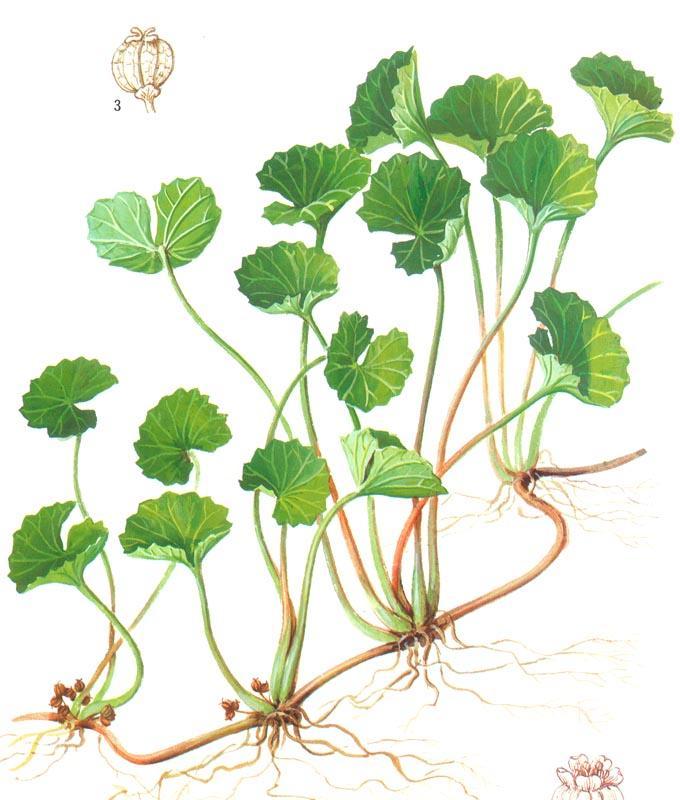 Centella is a nervine tonic that enhances learning, academic performance and improves mental ability. It acts as an anti-anxiety agent and is used to treat several mental disorders. It also calms restlessness in children. It is used as a nootropic, a drug that enhances cognitive ability.