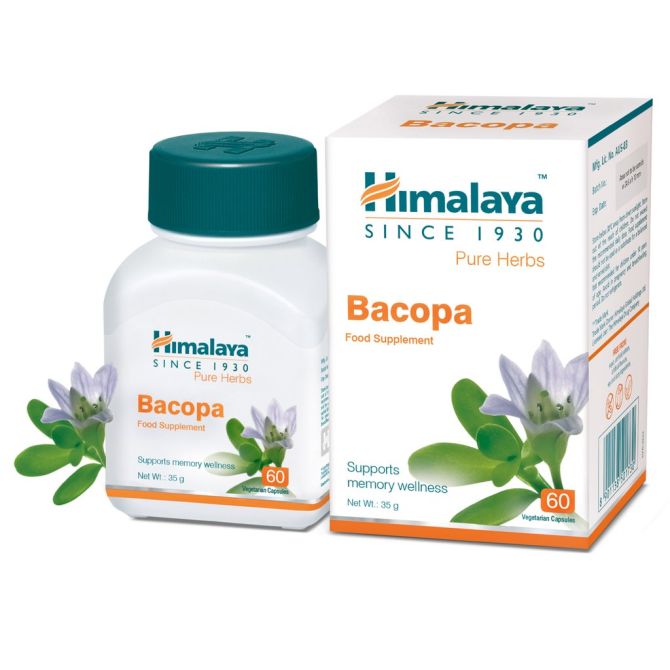 Out of stock
In wishlist Add to wishlist

Brahmi is a nervine tonic that enhances learning, academic performance and improves mental ability. It acts as an anti-anxiety agent and is used in several mental disorders. It also calms restlessness in children. It is used as a nootropic, a drug that enhances cognitive ability.

Scholars at the University of Wollongong in Australia conducted double-blind, placebo-controlled studies on Brahmi, showing positive effect on brain functions. Another study found that Brahmi is beneficial for memory retention.

The plant, a small creeping herb with numerous branches, is found in marshy areas near streams and ponds throughout India especially in the North Eastern regions. It is found at elevations from sea level to altitudes of 4,400 feet. 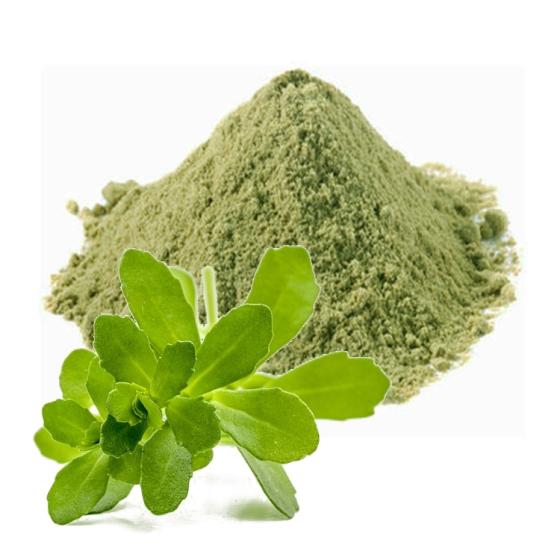 Recommended dose: One capsule, twice a day or as directed by your physician