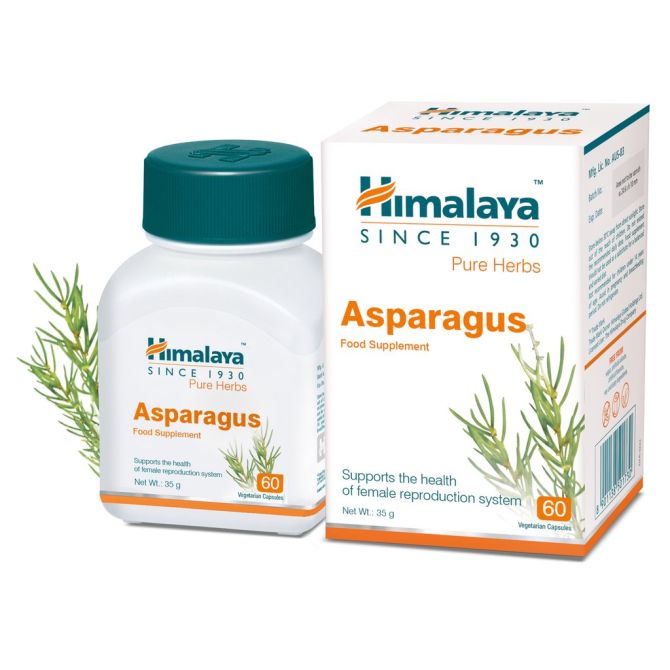 In wishlist Add to wishlist

In Sanskrit, Shatavari (Asparagus/Asparagus racemosus) means ‘she who possesses a hundred husbands,’ implying its ability to help support fertility and vitality. It regulates hormonal secretion and acts as a galactogogue in nursing women. Researchers at the Interdisciplinary School of Health Sciences, the University of Pune, India, also found Shatavari to be supportive of normal lymphocyte levels and immune system function. They also noted its long use in traditional Ayurveda to support normal digestive function (Journal of Ethnopharmacology, January 21 2009, 121(2):241-7).

Shatavari has enjoyed a rich and varied history of use through the centuries. Shatavari tubers were once candied and eaten as a sweetmeat. Nursing mothers ate Shatavari because it supported the normal production of breast milk. In some cultures, people drink the fresh juice of the root mixed with honey. It is also used topically in medical oils for its soothing and cooling properties.

Shatavari is a climber that is found commonly in India, especially in the Himalayan region. 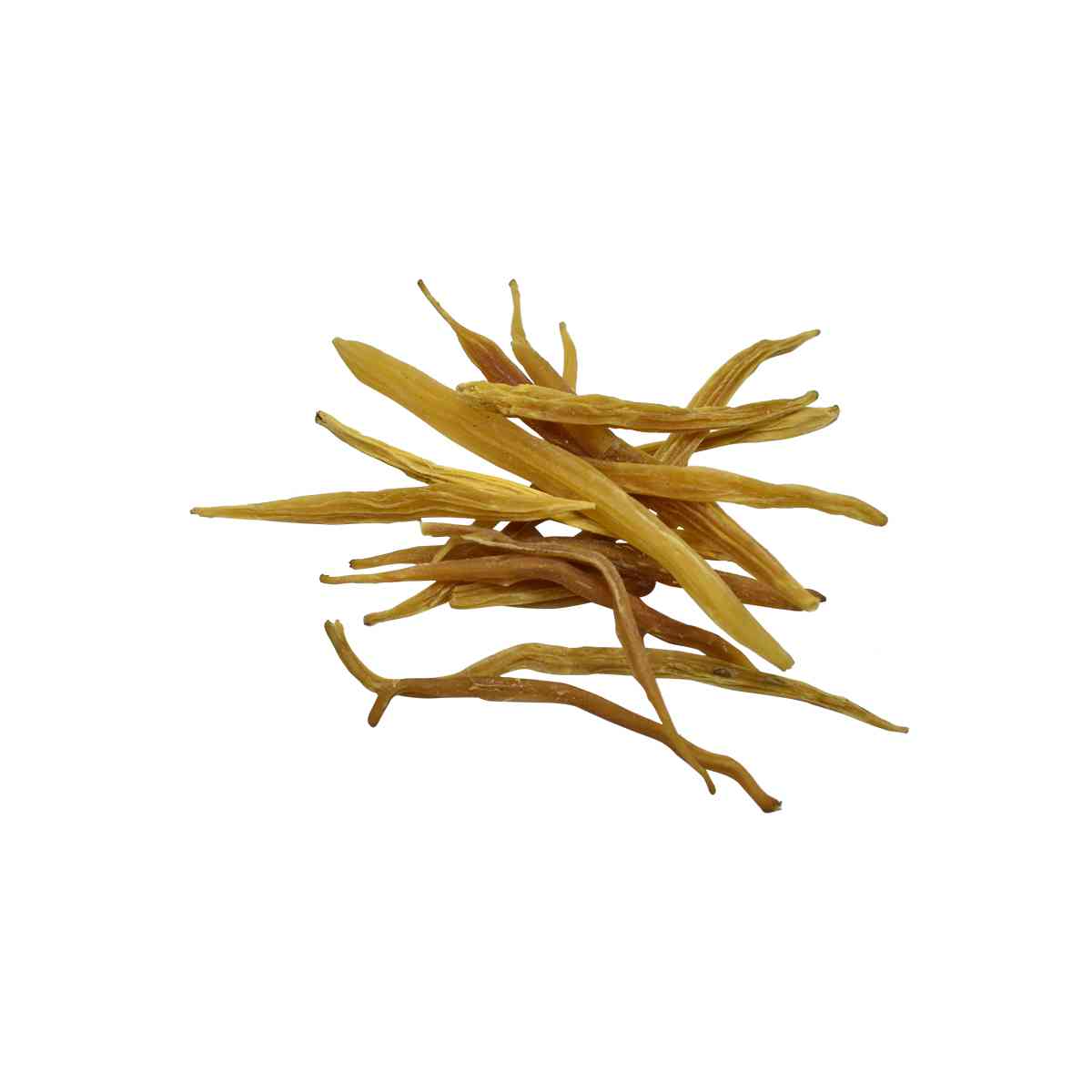 Its principal constituents include saponins, sitosterol and stigmasterol with their glucosides, alkaloids, proteins and tannins. The plant contains the triterpene saponins called Shatavarin I-IV, which support the body's own natural production of estrogen. The chemical ingredients in the Shatavari plant include steroidal saponins, isoflavones, asparagamine A and polysaccharides.

Women's health: Shatavari can restore hormonal balance in women who have fluctuating hormonal levels due to menstruation and menopause, thus alleviating pre-menstrual and menopausal symptoms. It is also popular as a herb that enhances fertility and regulates the menstrual cycle. With an estrogenic effect on the female mammary glands and reproductive system, Shatavari boosts postpartum health and enhances the production of breast milk in lactating mothers.

Gastrointestinal health: The herb heals conditions such as heartburn and colitis. It has anti-ulcerogenic and gastroprotective properties. Shatavari is reported to have a significant effect in the management of gastrointestinal microbial infections caused by E.coli, Shigella and V. cholera.

Diuretic: Shatavari is a potent diuretic and is helpful in flushing out toxins through urine.

Recommended dose: One capsule, twice a day or as directed by your physician